We intend to submit a planning application for permanent new film stages with associated production support facilities to accommodate film and television productions which will deliver:

Here we set out the history and background of the site, followed by our draft plans and supporting information, and we invite you to give your views which will help shape the plans.

How to get involved 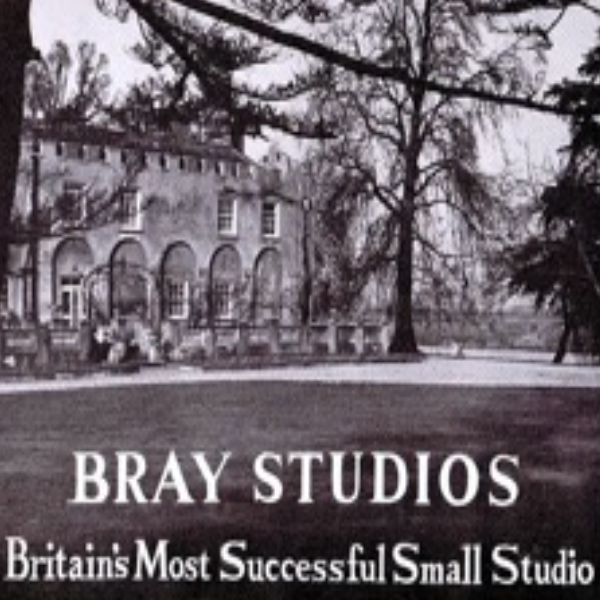 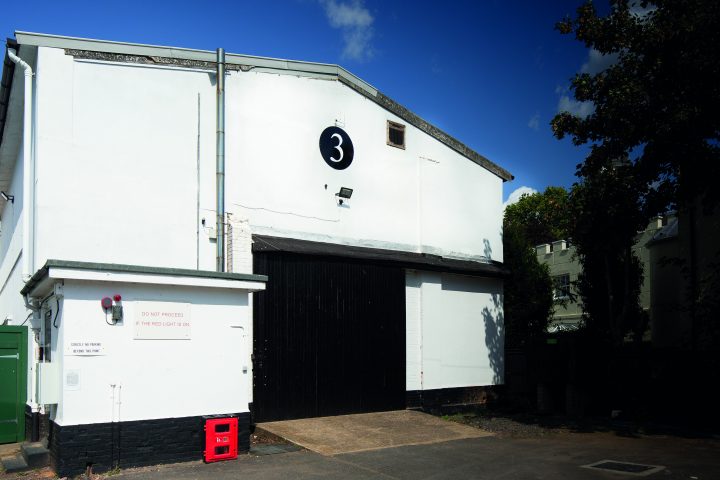 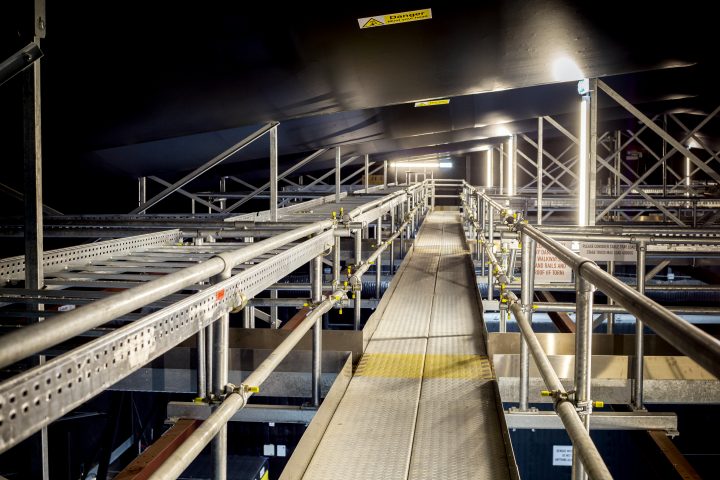 We need your feedback.

We would like to know the views of local residents and businesses to the proposed scheme prior to the submission of a planning application to RBWM. All thoughts and suggestions received will be carefully considered and will be used to help shape our submission.
This consultation will close on Monday 21st June.